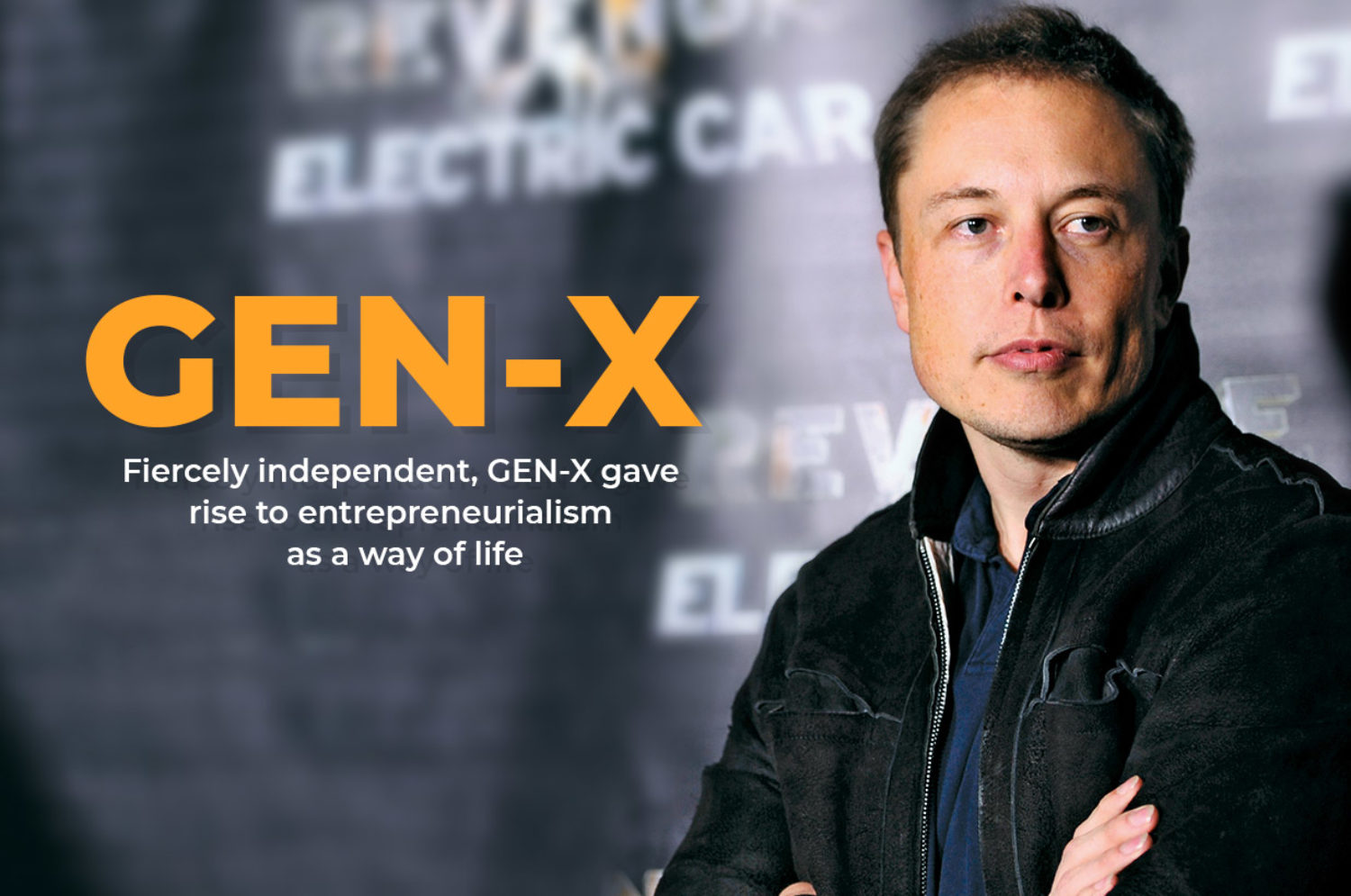 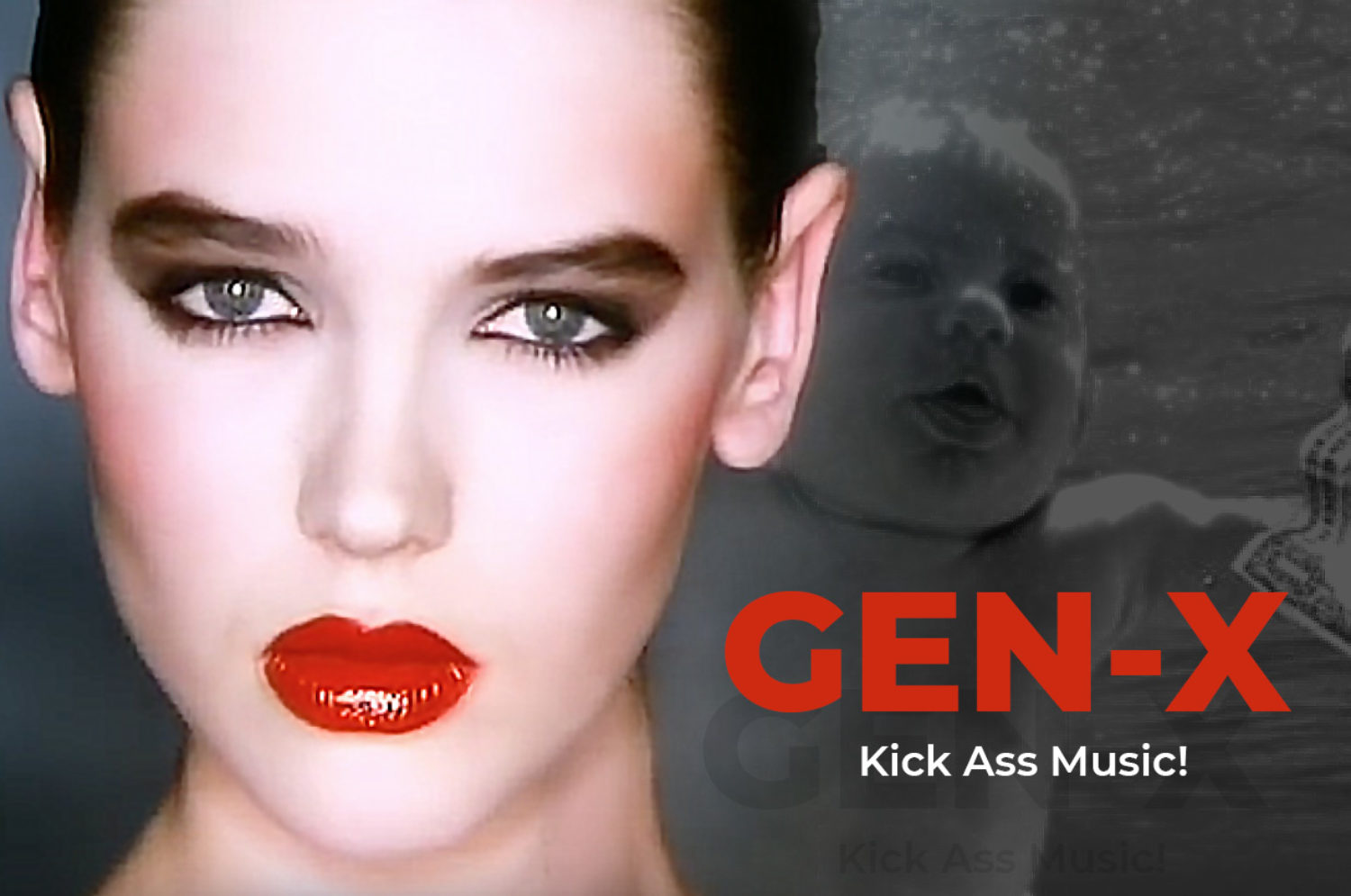 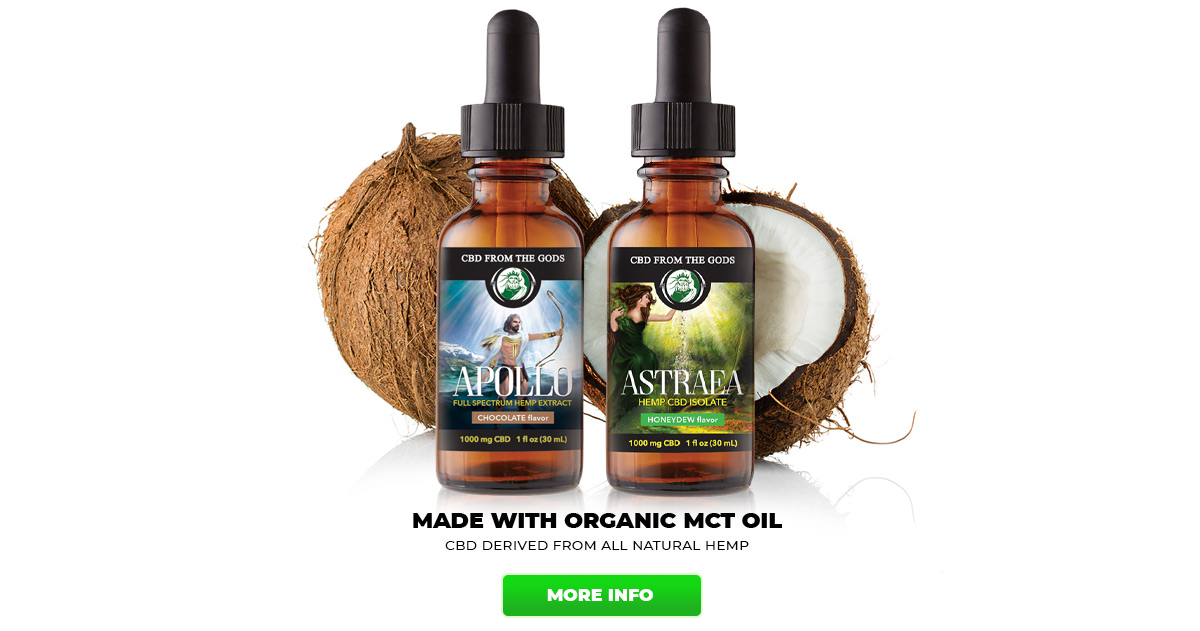 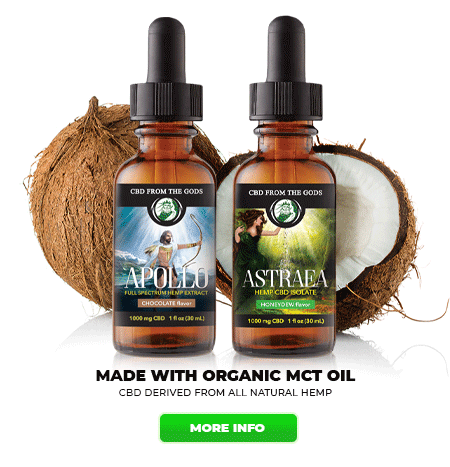 MILLENNIALS KNOW HOW TO SAY, “NO!”
OK BOOMER MY ASS